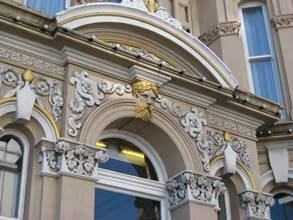 These are the best treasure hunt quotes we’ve come across or been sent. If you know any better ones, do share them with us by filling in “Leave a comment for us”, below. Bottles of champagne, pieces of eight or a piece of dead parrot for the best!

“Not all treasure‘s silver and gold, mate.”
Jack Sparrow, Pirates Of The Caribbean: The Curse Of The Black Pearl

“There comes a time in every rightly-constructed boy’s life when he has a raging desire to go somewhere and dig for hidden treasure.”
Mark Twain, The Adventures of Tom Sawyer (our thanks to Eric Rouse for correcting us on who this quote is by) 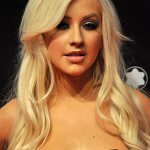 “I’m an ocean, because I’m really deep. If you search deep enough you can find rare exotic treasures.”
Christina Aguilera

“The wise man does not lay up his own treasures. The more he gives to others, the more he has for his own.”  Lao Tzu

IF YOU NEED SOMEONE TO RUN A TREASURE HUNT FOR YOU AND ARE LOOKING FOR A PRICE, PLEASE GO HERE. 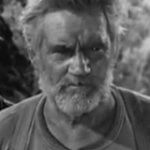 Howard: A thousand men, say, go searching for gold. After six months, one of them’s lucky: one out of a thousand. His find represents not only his own labour, but that of nine hundred and ninety-nine others to boot. That’s six thousand months, five hundred years, scrambling over a mountain, going hungry and thirsty. An ounce of gold, mister, is worth what it is because of the human labour that went into the finding and the getting of it.
Bum: I never thought of it just like that.
Howard: Well, there’s no other explanation, mister. Gold itself ain’t good for nothing except making jewellery with and gold teeth.
Walter Huston and Clifton Young in The Treasure of the Sierra Madre

“Riches do not consist in the possession of treasures, but in the use made of them.”
Napoleon Bonaparte

This site uses Akismet to reduce spam. Learn how your comment data is processed.

We use cookies to ensure that we give you the best experience on our website. If you continue to use this site we will assume that you are happy with it.OkPrivacy policy